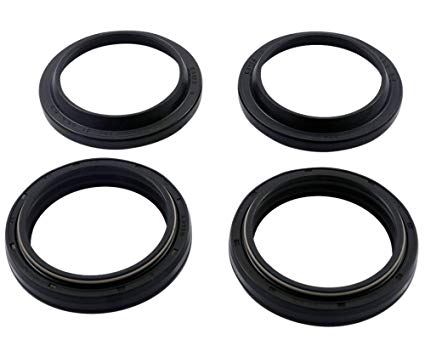 Champion engineers and manufactures spark plugs using iridium and precious metal technology, as well as F.I.S.S resistor technology and MLR™ technology. With over 100 years as a global leader in the spark plug industry, Champion is a major player in motorsports and has been involved in the development of every engine type.

As pioneers of performance-driven quality, Champion’s expertise has informed the design of a selection of the highest-quality spark plugs on the market. Following the success of their spark plugs, Champion expanded their offerings to include maintenance products, such as filters, batteries and lights. Champion remains one of the most trusted, prestigious car part manufacturers in the world.

Champion has achieved over 400 Grand Prix victories and now supplies OE parts for 8 out of 10 new cars. Almost every racing team has specified Champion ignition products since 1950.

1907: was established by Albert Champion and William Durant.

1969: igniters were manufactured for Concorde engines, which travelled at double the speed of sound at an altitude maxing at 11 miles.

1984: triumphed when Richard Noble drove a gold aero-engined Thrust 2 powered by Champion ignitors through the Black Rock desert. He became the fastest man on the planet.

1994: windscreen wipers were selected for the launch of the Eurostar from London to Paris.

2005-2006: prevailed when Fernando Alonso became the youngest ever Formula 1 victor in a V10 Renault sparked by Champion. He retained his Champion title for a second year, beating Schumacher and Ferrari.