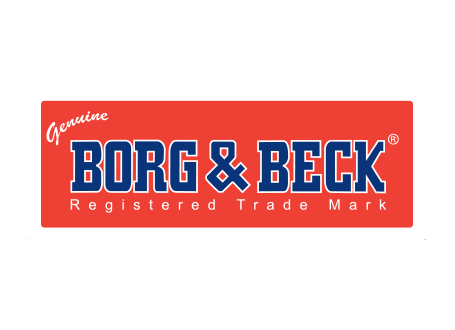 Borg & Beck was the first manufacturer to patent the sliding clutch, all the way back in 1910. Soon after, many of the world’s largest vehicle manufacturers became reliant on Borg & Beck for quality clutches, which were once fitted as original parts in virtually all British models.

As a global supplier of premium car parts, Borg & Beck now boasts over a century of OE heritage and outstanding engineering. The leading automotive specialist offers over 60 product lines, which enrich the world’s automotive aftermarket with the highest-quality car parts.

All clutches and automotive parts are ISO 9001: 2015 certified, cyber-security certified and regulation 90 approved. Borg & Beck only works with the highest-quality manufacturing partners to uphold its renowned heritage.

1903: was established by Charles W. Borg and Marshall Beck in Moline, Illinois. Borg and Beck originally opened a tool company, which they later developed into an automotive manufacturer.

1910: invented and patented the single-plate clutch. Charles Borg’s son George worked with the firm’s chief machinist to develop this clutch into the coil-spring clutch that we use today.

1918: promoted George Borg as president of the company. By this point, Borg & Beck had manufactured 200,000 clutches and become the leading clutch manufacturer in America.

1946: manufactured a clutch for Goldie Garner’s MG, in which he achieved his land speed record. Since then, Borg & Beck manufactured clutches for a range of other motorsport-milestone vehicles, which drivers led to success at the Monte Carlo rally, 24 Hours of Le Mans and Formula 1.